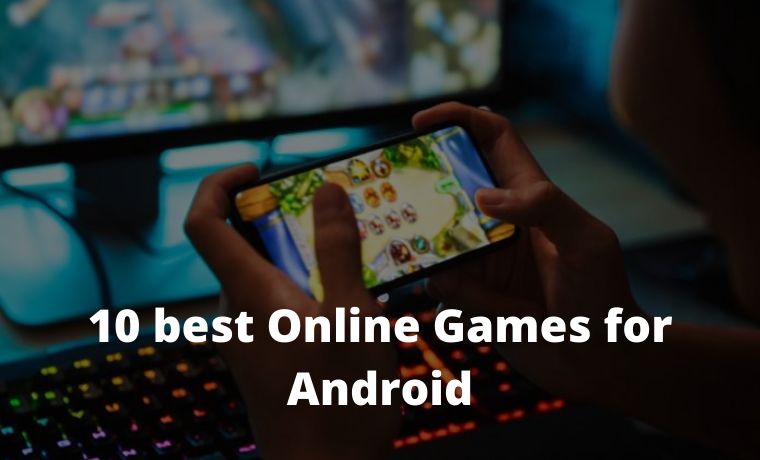 There are various things that make a game not available on the Play Store, starting from it is still in the development stage, not yet released globally, until it is not released on the Play Store. Here are the 10 Best Online Android Games in 2022 that are not in the Revised Play Store version!

Eopue Battle is the best online game that takes the theme of an action fighting game. In this game, you will do a lot of fighting action. Later, there are various different missions that are divided into a number of levels.

Because it is still in the development stage, this game still has many flaws and bugs in the game. The fighting action was too difficult to win. But even though it’s still not perfect, this online game certainly has very promising potential.

Furthermore, there are Protectors Shooter Legends, which is currently in the development stage. That way, this game still doesn’t have a server that can be accessed smoothly globally. 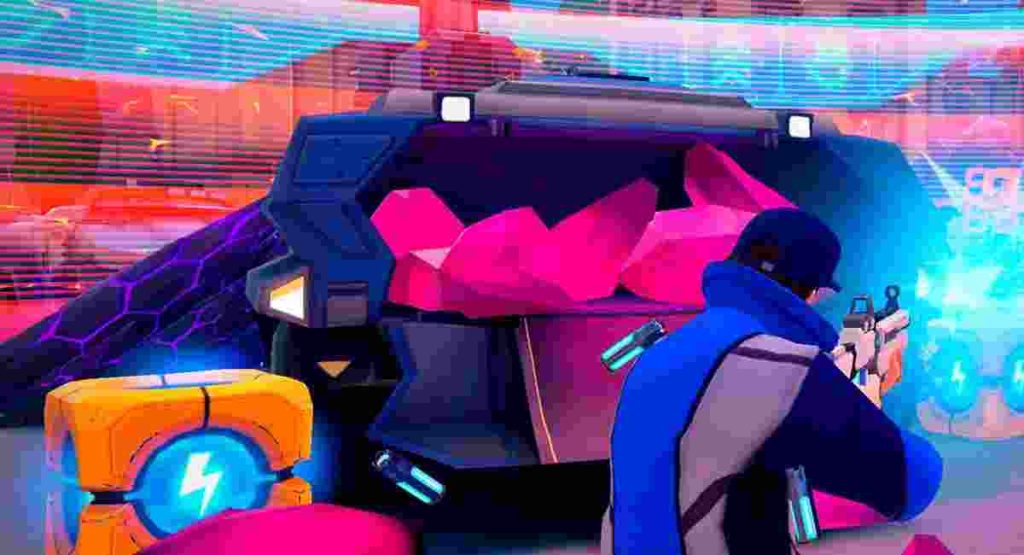 But even so, this online game actually has quite promising potential. The game itself will be carried out in several game modes ranging from multiplayer to battle royale.

To do battle, you can use a number of heroes. Each hero has its own unique roles and abilities.

WWE Racing Showdown is a game that is quite unique. How not, this online game combines the mechanics of a racing game with the action of WWE characters. Later, you will do a number of races facing fighters. 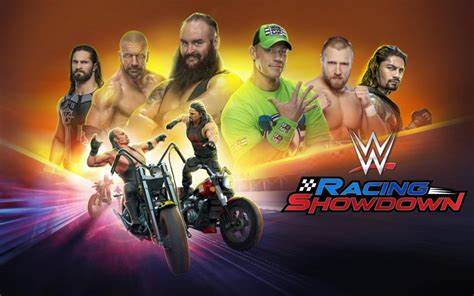 What makes it interesting, this online game allows players to perform a number of typical WWE moves on a motorbike. There are a number of different characters that you can later unlock and upgrade. Each character also has its own distinctive movements.

Even though it has a unique concept, this game feels quite bear. The reason is, that both the racing gameplay and WWE gameplay are not so smooth. For now, WWE Racing Showdown is still not released globally.

Set in a cyberpunk world, Cyberika Action will take you into the story that will happen in the future. This game will give the impression of a game that is quite unique because this game is supported by a number of futuristic elements.

In the game, you will complete a number of different missions, from fighting to stealing valuable items. On the way, you will also hack a number of existing facilities.

With a combination of an interesting story and a fairly varied gameplay mechanism, this game, which is still in development, is worth waiting for the full version. 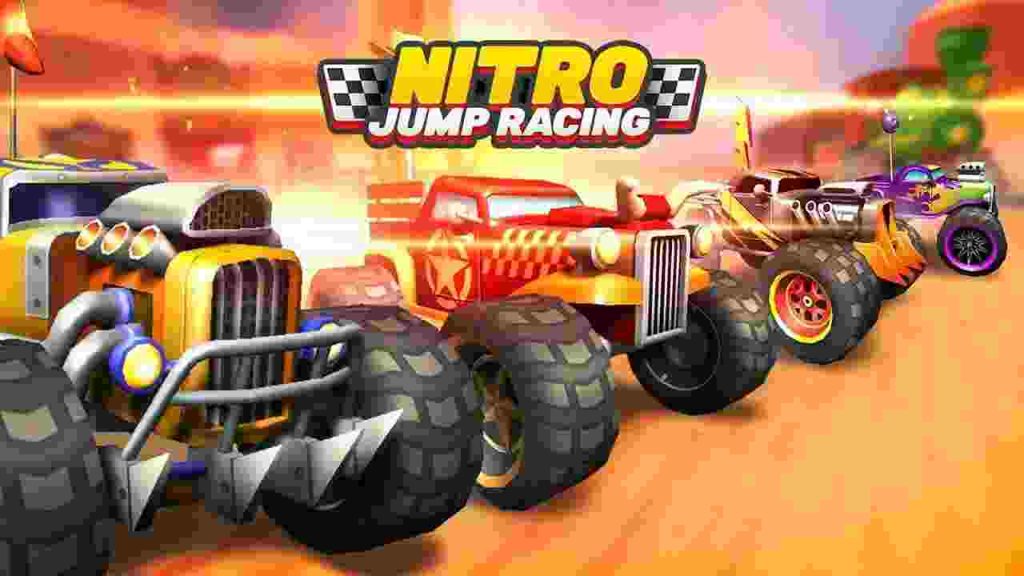 Nitro Jump Racing is a racing game that comes with a fun gameplay impression. In this game, you will race in several different game modes ranging from 1 on 1 to racing with a total of 4 players.

Interestingly, this game provides more than 50 different racing tracks which are divided into several unique world designs. In order to race, you can unlock and customize a number of cars later.

Besides having a fun impression, this online game is also quite entertaining thanks to the fairly simple game mechanics. 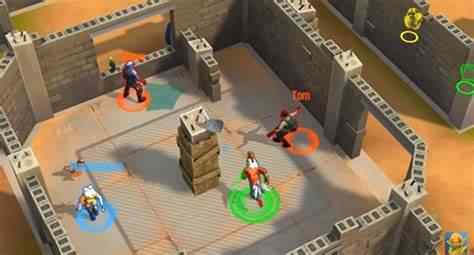 If you have ever played a game called Tacticool, then what Outfire presents will certainly remind you of the game. But the difference is, that this game comes with a smaller number of players.

You will be divided into 2 different teams and fight 4 against 4. The online game itself will be carried out in several different game modes. As a shooting game, this game also adds an element of strategy.

The reason is, that this game requires the cooperation and tactical strategy of a team to be able to win the game easily. For that, you can also bring a number of different weapons into the battle arena. Because it is still in the Early Access stage, the enemy in this game is unfortunately still a bot. 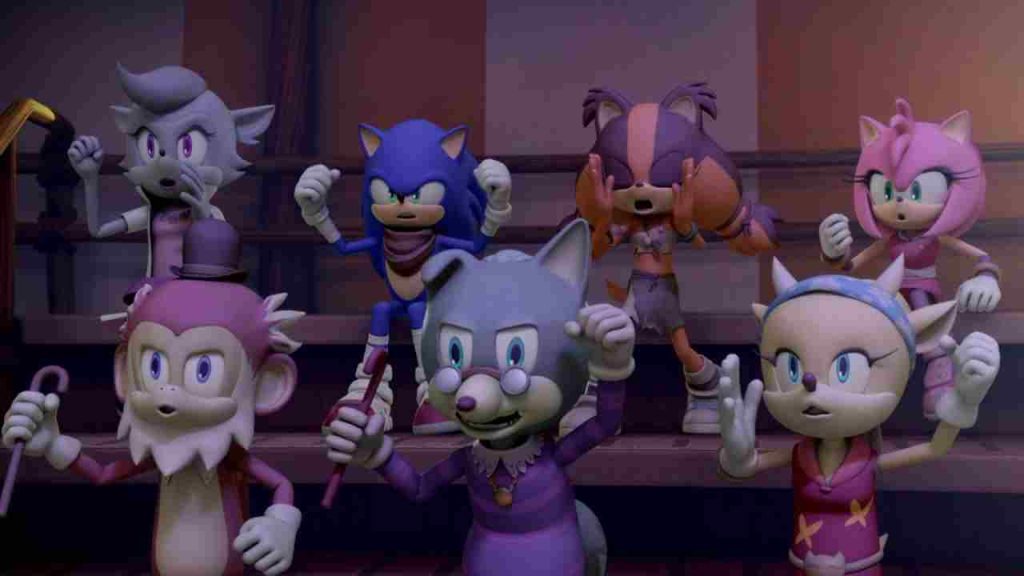 To do battle, you can combine hero characters and robot characters that you like. For the game mechanism itself, this game combines MOBA elements and also a battle royale.

You will do the battle in an arena that is not too broad. The number of players is also not that many. That way, this game will provide a fairly concise playing experience.

As one of the games not released globally, Lineage 2M released by NCSoft is certainly an interesting game to try. Lineage itself is an old game series that is also made in several new game versions.

Lineage 2M has a number of features that make it quite feasible to play. This game comes with detailed graphic quality. The environment of this game is also quite attractive.

As an MMORPG game, this game requires persistence in playing because you will need a lot of time for grinding and leveling. One of the things that this game might lack is the fighting action which still feels stiff.

If you like FPS-type, then Zula Mobile is one of the games that you might like. In this game, you will play in a number of different game modes.

As an FPS game, this game has quite a number of advantages. The physics and fighting action are quite smooth. You can also use a number of weapons in the game. That way, the games in this online game will feel quite entertaining to play.

Even though it feels quite promising and also very potential, some elements in this game will feel similar to other games, such as for example in the game map.

Not only a matter of graphics and also various battle effects but a number of other elements can also be displayed beautifully. You will be brought into an adventure story that is packed with various captivating stories.

The gameplay of this game itself focuses on RPG action gameplay with additional MMORPG elements. Later, you will control a number of characters. Each character is also equipped with their own unique abilities.

But unfortunately, My Hero Academia is currently not released globally.

Those are the 10 best online Android games in 2022 that are not on the Play Store, which we have summarized in this article. Which one is your favorite?