10 Best PPSSPP Open World Games– The best PPSSPP Open World game is one of the most popular game themes on the PSP and Mobile platforms. This popularity is because the open-world type game allows players to do many things in the game, including exploring various regions on the map.

Now because it is quite popular, of course, this type of game is often sought after by gamers. Besides being able to play on PSP, you can also play on Android using the PPSSPP Emulator. Here are the 10 Best PPSSPP Open World Games that are fun to play! 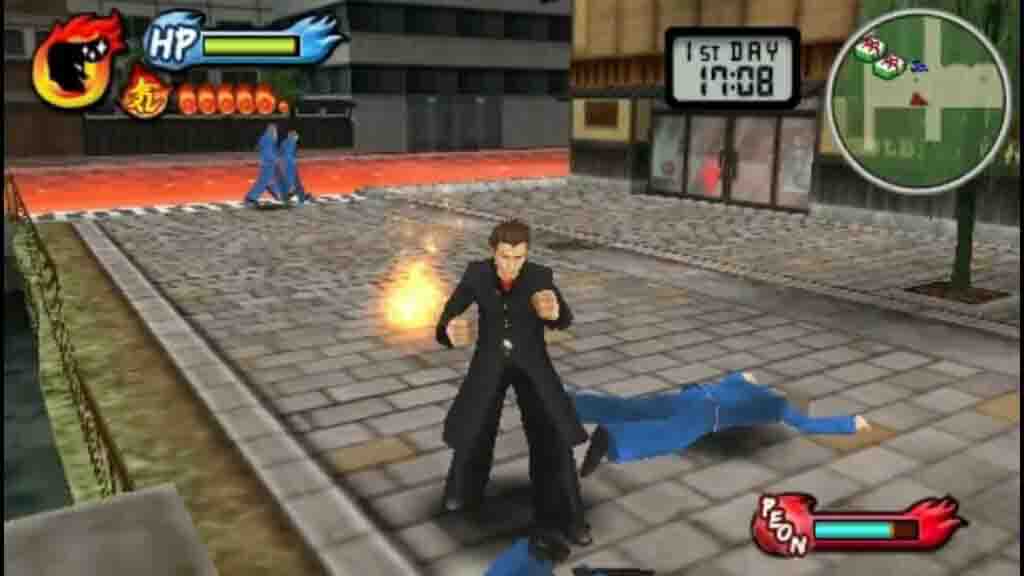 Kenka Bancho: Badass Rumble is an open-world game set in a fictional city in Japan, called Kyoto. This game will take you into the story of a Bancho. Bancho itself is the name for a leader of a gang of thugs at a school in Japan.

Your goal in this game is to become the biggest Bancho in all of Japan. Therefore, you must try to find and also defeat other branches. 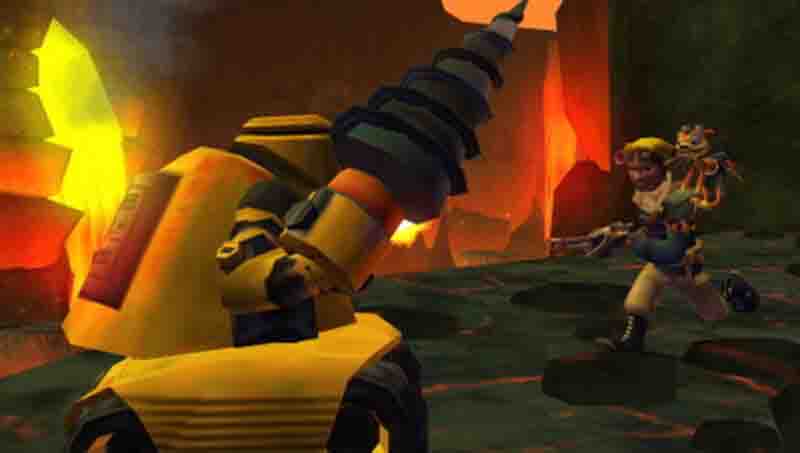 Jak & Daxter: The Lost Frontier is an action platformer game that is packed with additional open-world elements. Here, you will follow the stories of Jak, Daxter, and Keira during a period of shortage of Eco supply around the world.

To find the cause, they travel all over the world in this game. Then the three of them meet a group of pirates known as the Sky Pirates who apparently took Eco for their own benefit and you will also meet other groups in the adventure. 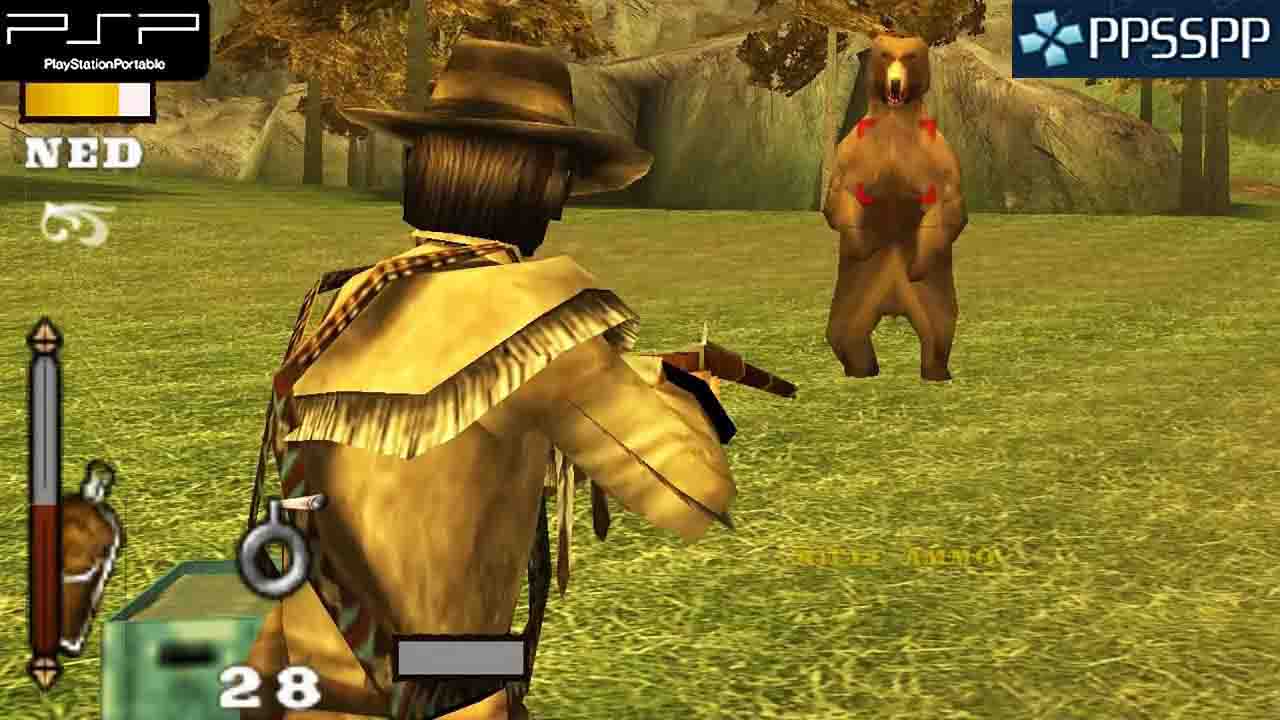 Gun Showdown is a cowboy-style ancient western-themed game, with an open world environment. In this game, players will play the figure of Colton White, from a third-person perspective.

Set in 1880, you will follow the character’s story which begins with a sudden attack while Colton White and his father were hunting for animals along the Missouri River.

While traveling from city to city, attacks from criminals are commonplace and players must either escape or survive by fighting. Apart from playing the main mission, you can also do various other things, including completing side missions. 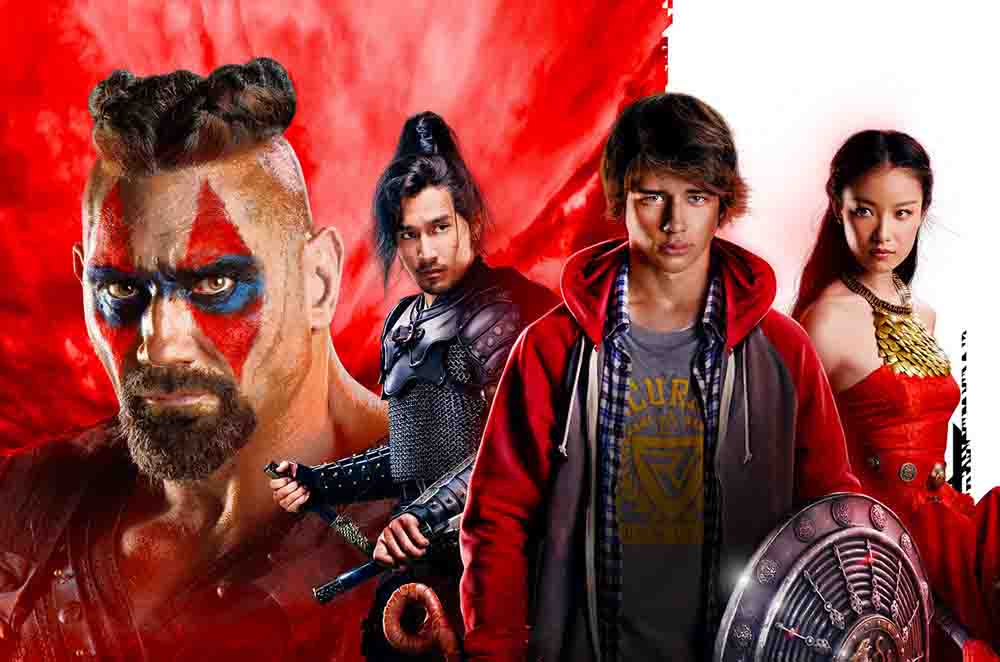 The Warriors is one of the games made by Rocstar, a company known for its various very interesting open-world games. This game is based on a film of the same name, which was released in 1979.

Because it is adapted from a film, of course, this game is also set in a place in New York City in the 70s. For the story, you will follow the story of a street gang known as The Warriors.

They have been accused of murder that was not actually their perpetrator. From there, players will carry out a lot of fighting action in a city and also perform various other actions. 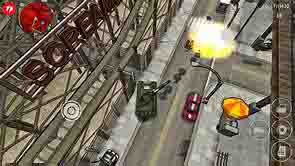 One more game from Rockstar, but now comes from one of Rockstar’s most successful game franchises, namely GTA. The story in this series tells the story of a man named Huang Lee who is on his way to Liberty City. The journey he took was to deliver a symbolic sword to his uncle.

This task was motivated by the mysterious murder that had been committed to the father of Huang Lee, who was a leader. Therefore, the sword from his father would be passed on to his uncle.

But unfortunately, while on the way he was immediately ambushed and his sword stolen. Then Huang Lee was abandoned dying at the port. From there, your adventure begins in helping Huang Lee in a world with a classic GTA game-style design, but with a 3D view.

6. Harry Potter & The Order Of The Phoenix 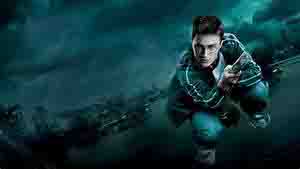 Harry Potter is one of the most successful novels in the world which also has a huge following. Not only the novel, but the film also received a very good response from the audience.

Tells the adventure of a teenage wizard named Harry Potter with his friends, the story that is presented focuses on the goal to defeat the evil enemy who is none other than Lord Voldemort.

Because of this success, various series from Harry Potter were appointed into various game titles. And the 5th series of Harry Potter is one that you can play on the PSP. In this game, of course, you can cast a variety of magic to defeat the enemy. 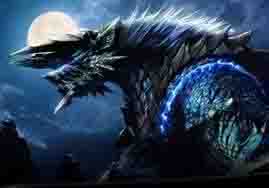 Monster Hunter Portable is a monster hunter series for PSP that managed to score quite an extraordinary success in Japan in its day. Not only that, this game series has succeeded in increasing PSP sales in a significant amount.

In the first week after its release, this game managed to record sales of 2.1 million units. Monster Hunter itself is a game franchise that combines RPG elements with battles against various large monsters with different characteristics. 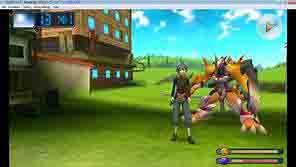 Anime or Digimon games do have quite a number of series. For PSP games, this Digimon game series is one of them. In the game, players will play a character named Taiga, who is a 16-year-old boy.

Taiga will do an adventure after he transports into the digital world of Digimon. In this Digimon world, players will take care of Digimon until it grows and develops, from being only a baby Digimon to becoming a Digimon in its last change. Digimon in this game can also be hungry, sick, and even die. 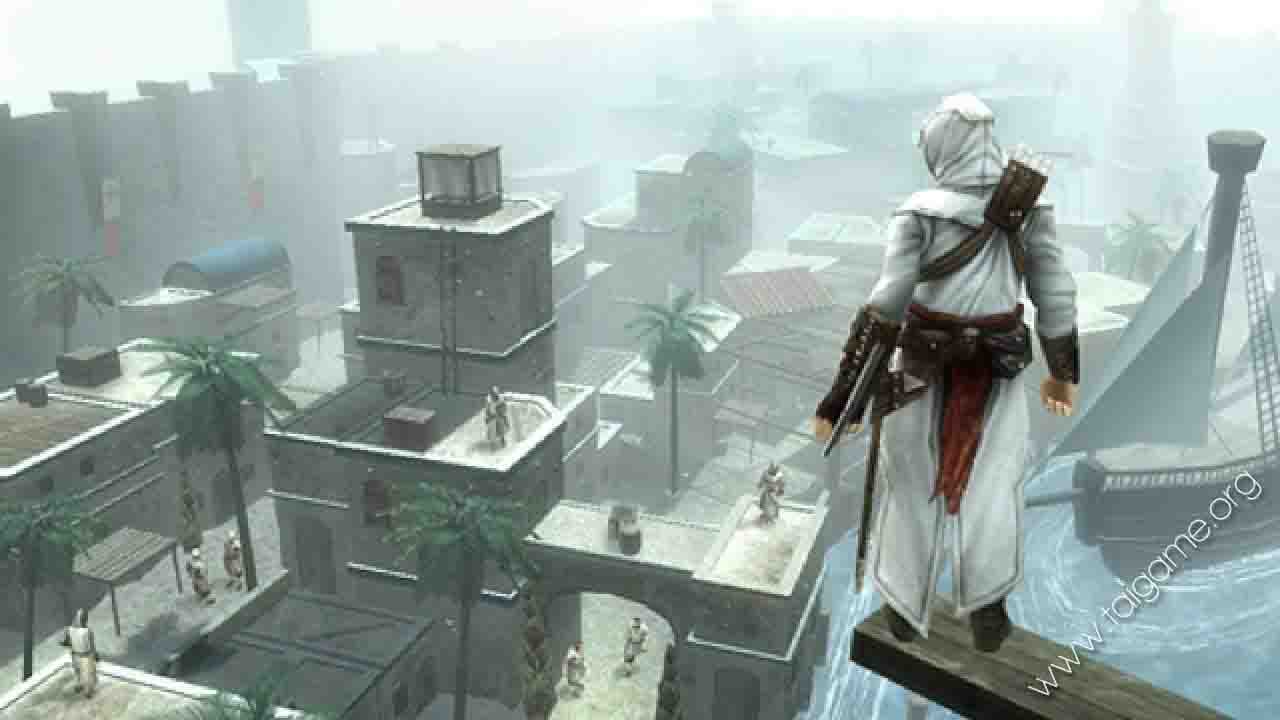 Discussing open-world themed games, of course, this one series cannot be missed. Assassins Creed is an action-adventure type game with stealth elements published by Ubisoft.

This game series depicts a centuries-long battle between Assassins, who fight for peace with free will, and also the Templars, who want peace through control of power. The Assasins Creed Bloodlines series itself is arguably a connecting series, between the first series and the second series.

The story presented is also related to the first series, which if you have never played it, it can make you confused to understand the whole story of this game. 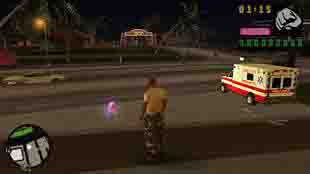 Being a prequel to the previous series, this game will bring an 80s style feel. Focusing on the character Victor Vance, a former military member who was betrayed by his own leader, this game will take you on various missions and face off against the mafia.

Those are the 10 Best PPSSPP Open World Games that you can play using the PSP Emulator.